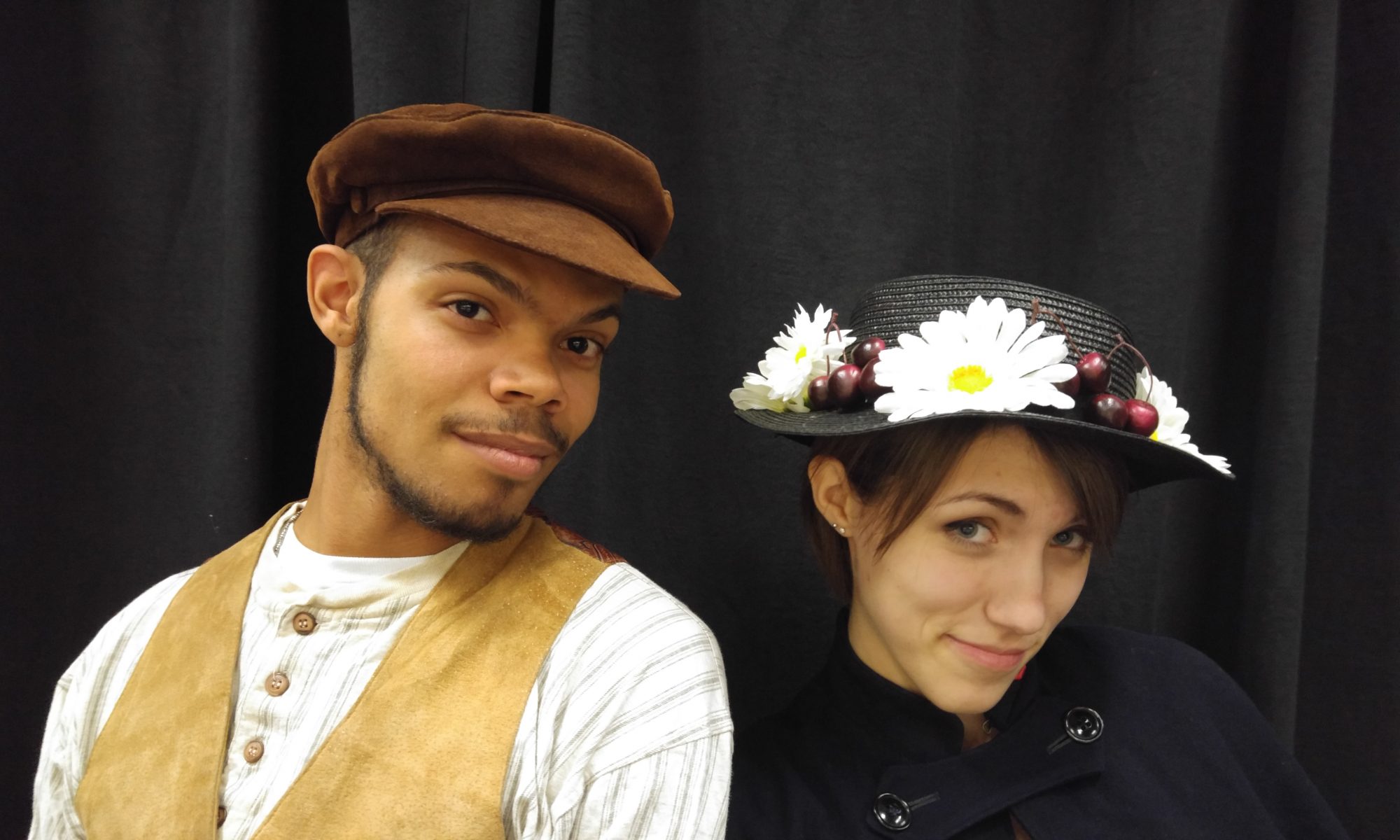 MURD-ARRR!!!
Pirates Of The Salty Dog
a deadly dinner play

A tale of “Captain Bigbeard” and his misfit crew of Scallywags!

After years of sailing the Seven Seas, (Doing what Pirates do) Captain Bigbeard decides to set anchor on dry land in an attempt to live a life on the straight and narrow. But with the notorious French Pirate Hunter, “The Razor”, always hot on his trail. And a Drunken Pirate that always seems to do the wrong thing… Can Bigbeard and his crew ever truly live a peaceful life?

MURD-ARRR!!! PIRATES OF THE SALTY DOG is the manic tale of a stolen treasure chest, sensational swashbuckling, mayhem, mischief and… MURD-ARRR!!!

TYT Reads performances are one night only, script in hand, full length shows. We use minimal props and set pieces. These performances give actors and directors an opportunity to participate in more shows and allows us to make connections with local business and community members. We are so excited to be able to offer more theatre to our patrons throughout the year.

Tenino Arts Creative Market is a fine art and fine craft street fair in downtown Tenino. Open on 2nd Saturdays from May to September & July 23 for Oregon Trail Days. Located on the corner of Sussex Ave W and Olympia St N just across from the Farmer’s Market.

TYT often performs during the market, and we love to support the arts as well as our fellow community members. We hope you will visit the market each month as there will be new artisans each time.