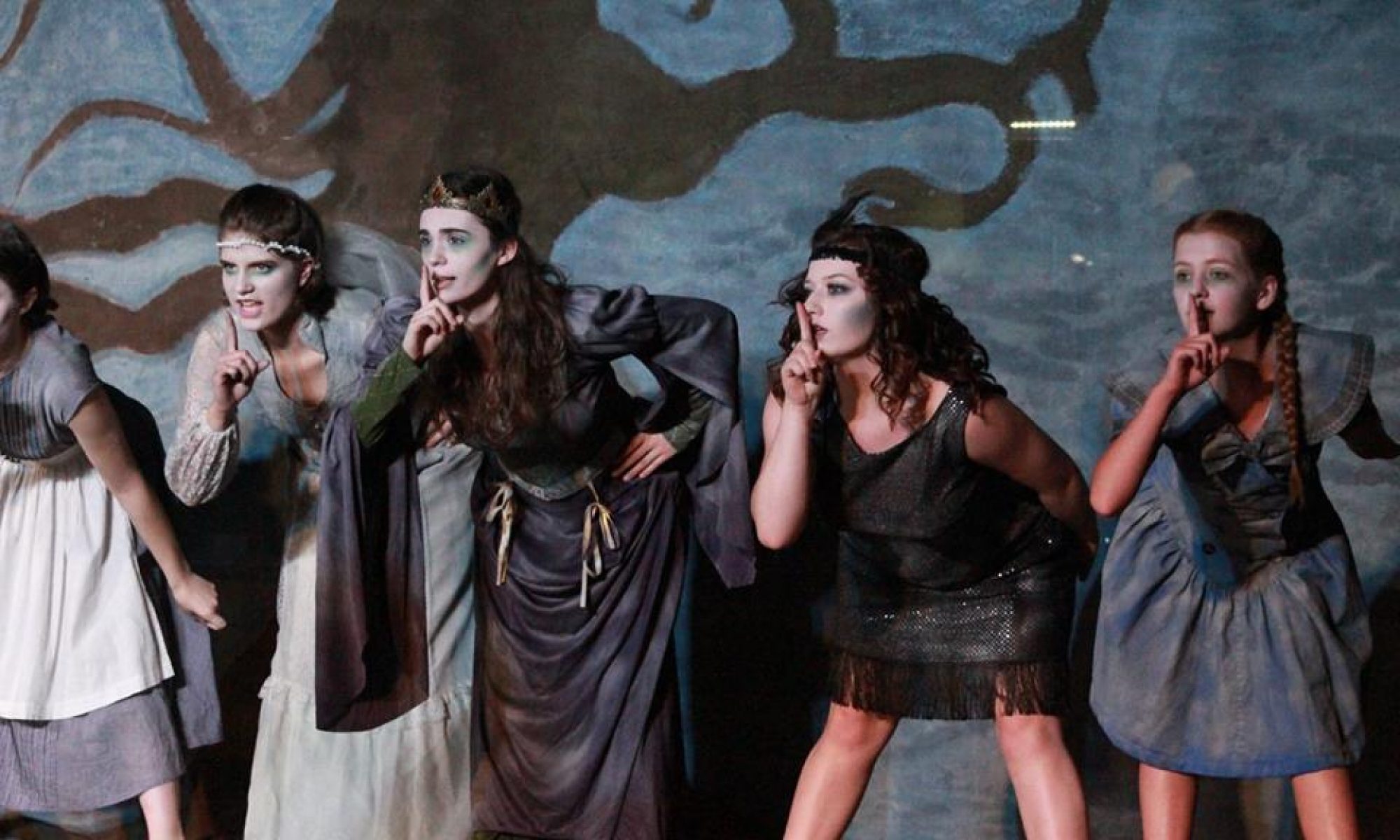 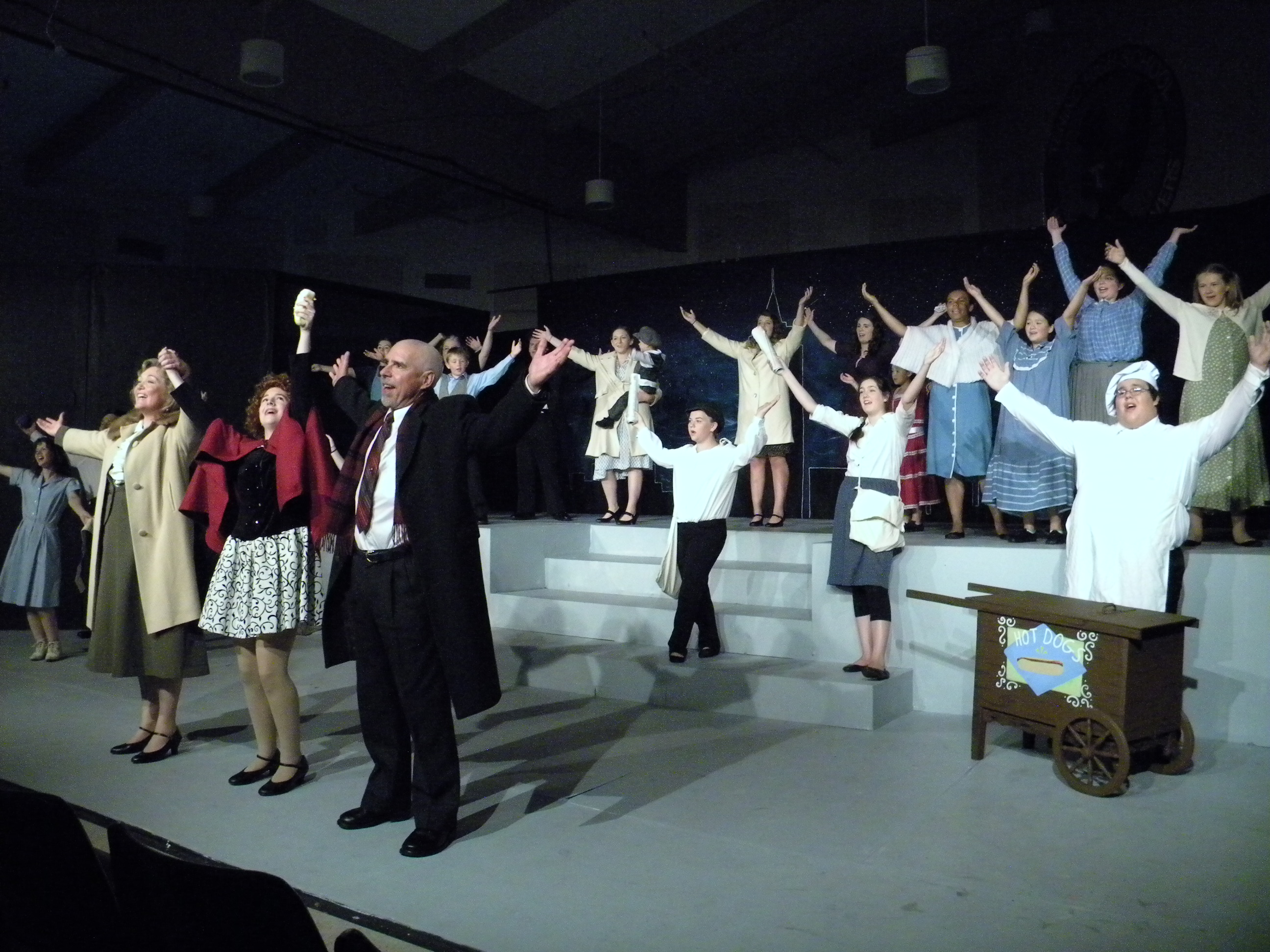 Tenino Young-at-Heart Theatre’s mission is to cultivate community, build relationships, and promote individual growth through the joy of theatre.

MURD-ARRR!!!
Pirates Of The Salty Dog
a deadly dinner play

A tale of “Captain Bigbeard” and his misfit crew of Scallywags!

After years of sailing the Seven Seas, (Doing what Pirates do) Captain Bigbeard decides to set anchor on dry land in an attempt to live a life on the straight and narrow. But with the notorious French Pirate Hunter, “The Razor”, always hot on his trail. And a Drunken Pirate that always seems to do the wrong thing… Can Bigbeard and his crew ever truly live a peaceful life?

MURD-ARRR!!! PIRATES OF THE SALTY DOG is the manic tale of a stolen treasure chest, sensational swashbuckling, mayhem, mischief and… MURD-ARRR!!!

Thank you to this year’s Show Sponsors for
You’re a Good Man Charlie Brown!

A review with songs from our last 30 years of musical theater.